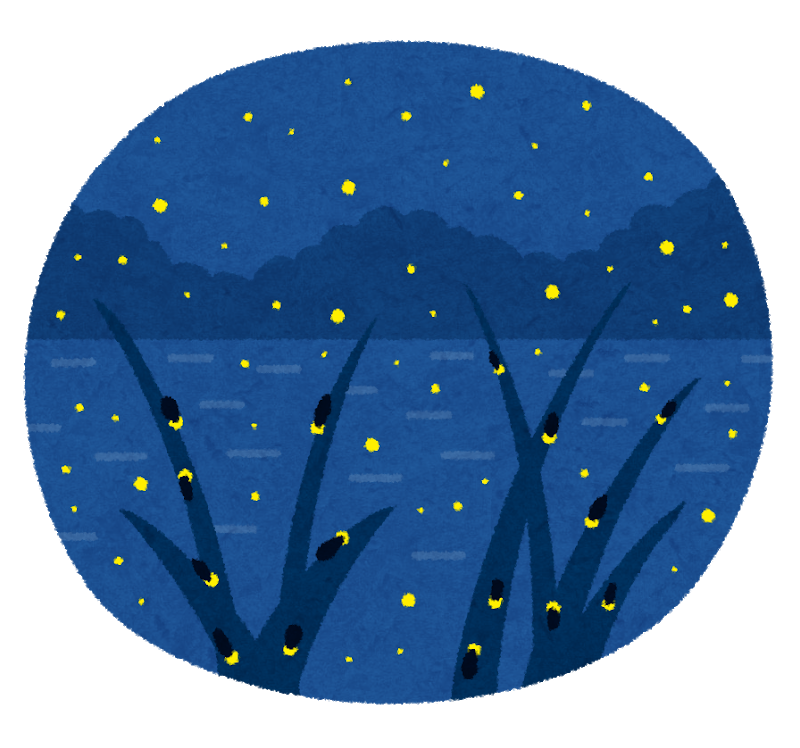 It’s 2021, and we’ve broken the way we program. We have more tutorials, Stack Overflow answers and programming courses than ever. Our computers are more powerful than ever. There are many software developers who can piece together a mesh of libraries to create cross-platform applications.

However, we seem to have lost our understanding of what the computer is actually doing under all that code. We barely know how the dependencies we are npm install-ing work, let alone what the CPU is doing. More than that, if we had to develop, from scratch, one of these tools or frameworks that we use on a daily basis, we’d probably be lost.

You might think this is a good thing. After all, this means that programming is more accessible and that more people can build more software more easily, right? It is true that having a low barrier to entry is important. However, we’re also starting to see the repercussions of having completely lost understanding of the computers we are programming.

Some of the most popular desktop applications, such as Slack and Word, are frequently laggy and unstable. Our reliance on a Jenga-like chain of dependencies makes our programs fragile. In 2016, hundreds of thousands of the web’s largest packages, including React, were broken because an 11-line package named left-pad was deleted by a disgruntled programmer, leading to worldwide outages. Today’s websites are so slow, that we are building browsers that render websites in the cloud and stream them to your computer, because even that is faster than simply rendering them directly.

You can chalk these issues up to “bad web programmers”. But bad software even pops up where you would expect it the least. It would be reasonable to think that game programmers do a much better job, since their profession centers heavily around performance. However, in 2021, a programmer released a fix that sped up GTA Online loading times by 70%, without even having access to the source code. The problem they fixed? A ridiculously slow JSON-parsing function that took four minutes to parse 10MB of JSON every time the game loaded. This issue went unfixed for years at one of the world’s biggest videogame companies, affecting more than one million players every month.

So why does this happen? The truth is, our modern programming ecosystems are set up to encourage this kind of behaviour. When working with Javascript or Python, we’re often encouraged to build our application by assembling different bits of code other people have written by just downloading them from npm or pip, instead of writing our own code. Simply installing vue-cli downloads a whopping 45MB of code containing 246,110 lines of Javascript, and that’s before you’ve even started writing any code yourself! Googling for answers to programming-related questions most often leads to Stack Overflow answers encouraging you to “just install” this or that library.

The worst part is, it’s not just the performance of our programs that is suffering, it’s also our way of thinking — this npm install culture is actually destroying our ability to think rationally about what we’re building. In the past 7 or so years, I’ve helped hundreds of people learn to program, and there’s an issue I see over and over: people get stuck in the mentality of “what do I need to install?” or “tell me what I should write to get this to work”. When you’re in this rushed, short-sighted mindset for an extended period of time, you become unaccustomed to stepping back and truly understanding what’s happening in your code, truly understanding everything your program is doing — you’re just looking for the next hotfix. Combined with deadlines and pressure from your manager, this is a recipe for disaster.

All of this is bad because it leads to worse products, which lead to unhappy users. But there’s something I find even sadder: it’s leading people to enjoy programming less. If you have to struggle with a chain of tangled dependencies and technical debt every day, if you have to get things to work before your deadline but you don’t completely understand your own code, that can be nothing but a deeply frustrating and alientating experience. I know how that feels, because I’ve been there.

I have good news: there is a better way. We can turn our everyday work into something more beautiful and enjoyable. How can we do this? The answer depends on each and every programmer, as well as each and every project. However, I want to offer a few principles which I think are necessary.

Maybe this all sounds well and good, but you don’t know where to start. And I don’t blame you! Fortunately, there are plenty of good resources.

So, what do you think? Does that sound good to you? For me personally, having a deeper understanding of how my programs work has brought me so much enjoyment as a programmer. I’ve heard many people say that this kind of approach has led them to rediscover the joy of programming. If that sounds interesting to you as well, let’s try that out together, and build a better future for programming.