I live in Basel and spend most of my time running a software company. I'm originally from Bucharest. I moved to Manchester to study, where I got a degree in Computer Science. After spending a little bit of time in Berlin, I managed to move to Basel, which is my favourite place ever.

I love music, languages, cats, videogames as art, and those little cheesy mini pizzas you get at Coop.

I've been programming since I was 14, and I've written software for companies from small to large, including the University of Oxford, the Bill & Melinda Gates Foundation, the University of Copenhagen, the EPFL, Engie, the Swiss Post and the Romanian Government. 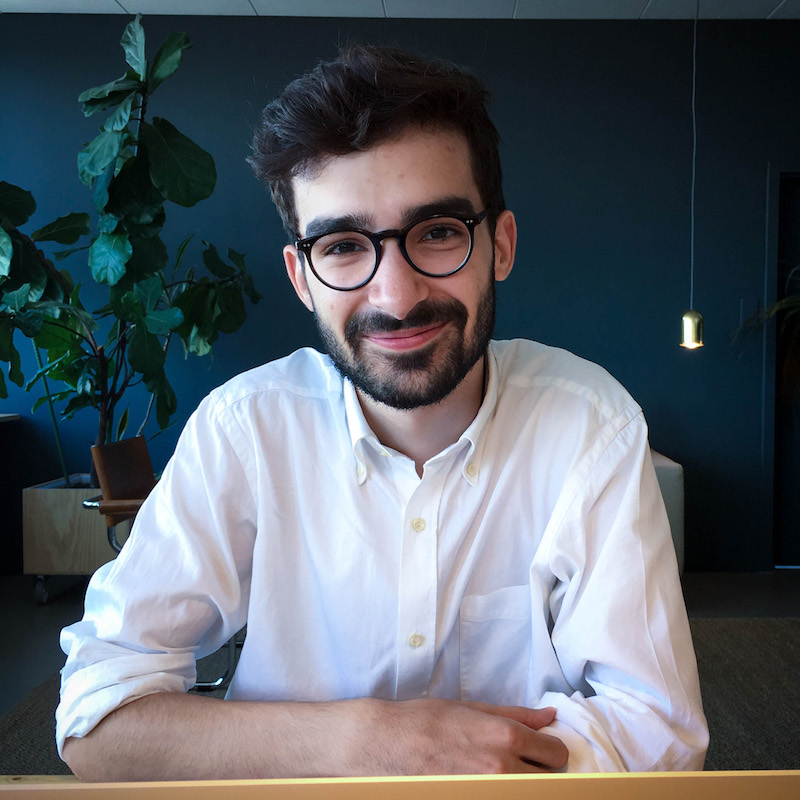