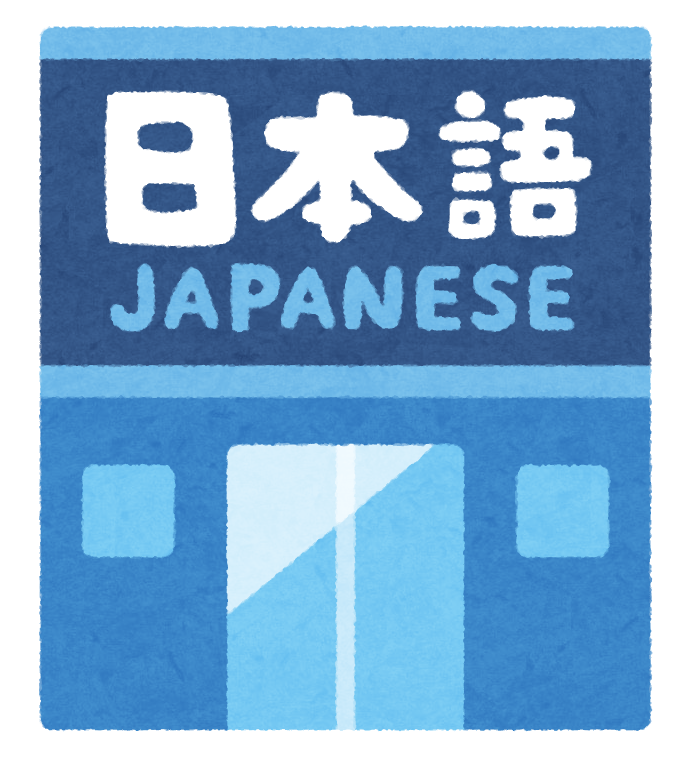 I’ve been learning Japanese for many years, and I often make lists for people to recommend specific resources for learning the language. In fact, this is true to such an extent that at this point I’m probably more knowledgeable about Japanese learning resources than about Japanese itself, which I’m not sure how to feel about.

Either way, if you’re interested in learning Japanese, I guarantee you will find at least one useful resource on this page. I’ve included Amazon links, but I recommend you support a local bookstore if you can — they are usually more knowledgeable anyway. Let’s start with the basics.

If you don’t know hiragana/katakana, it’s something you need to sort out.

Kanji is probably the most feared aspect of learning Japanese, and for good reason, as it’s the most bothersome. I would encourage you to learn at least some kanji early on. The reason for this is actually that knowing more kanji allows you to read more Japanese, even if it’s simple Japanese. This is great because it increases the opportunities you have for immersion, which will give you a ton more self-study options that you’re going to enjoy way more. If you don’t know kanji, you unfortunately won’t be able to read much, which is a bummer.

Each language has a specific facet that is by far the most annoying. For German, it’s noun genders. For English, it’s pronunciataion. For Romanian, it’s conjugations. Well, Japanese’s annoying part is kanji. Perhaps it’s the price we pay for having an otherwise quite simple and regular language. The best way to get on top of it is to tackle it early.

Now we’re getting to the meaty bits. These resources are courses or course-like references, and this is where you’ll most likely start off learning real Japanese.

There is a book I love that is not a Japanese course per se, but I wanted to mention it, because it’s great.

Once you have some basic Japanese skills, you can progress to learning using some real-life resources such as movies and TV shows. It’s super important to do this as soon as you feel comfortable, because the absolute best way you’ll learn is by immersing yourself in the target language, and you need real materials to be able to do that. Plus, it’s a lot of fun.

Some people think Japanese is “flat”, with no accent. Oh, if only. Pitch accent is probably the number one thing people neglect. While it’s true that you will probably still be understandable without paying attention to pitch accent, neglecting it will just lead to more of a headache later on. That, and you’ll sound funny. I know because I’ve been learning Japanese for years and my pitch accent is still awful.

There are some YouTube channels that will actually teach you Japanese:

Other YouTube channels will generally not teach you Japanese, but are very fun to watch and will softly introduce you to some nice parts of Japanese culture.

It’s a very good thing to have your Japanese corrected by native speakers. Since it’s such a different language from Western languages, it’s often extremely difficult to get the tone and the nuances right unless you’re helped by native speakers at some point.

I love the idea of learning Japanese through podcasts, but I haven’t found that many podcasts that I enjoy, and many either require a very high level of Japanese, or are super basic and boring. That being said, I did find one series that I enjoyed quite a bit.

I hope that was useful. If you’re looking for more, Tofugu has a post with various lists of their favourite Japanese learning resources. I would go through it to see if anything speaks to you particularly.

Either way, I think Japanese is an extremely fun language, and I wish you a lot of fun in learning it! 楽しく日本語を勉強して！